Wolves are protected and have been able to repopulate Western Europe. They are of great importance for wildlife and nature conservation, as they require large contiguous nature reserves. But sheep farmers fear these large predators because sheep can be killed. For the welfare of sheep and ultimately wolves, means are needed to deter sheep-killing wolves from singling out sheep as food (or as a toy).

CABWIM has been working on this issue with ethologists from the University of Ljubljana (Slovenia) since 2008. We have developed a prototype of a collar for sheep that does not hinder a sheep, but gives a wolf a shock if it bites the sheep's neck. This is one of the methods to dissuade a wolf from targeting sheep. In the animation developed together with House of Animals it can be seen which new methods can be applied.

Scientific publications about our work deal with the difference between sheep herds either or not experiencing attacks by wolves, or about the behaviour of parent wolves predicting whether or not the young wolf will aim for a built area and/or for sheep, when he leaves the parent pack. 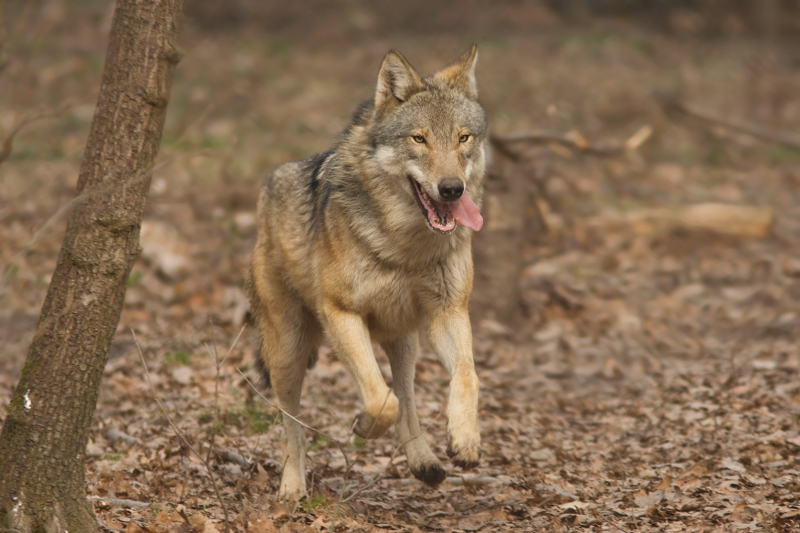 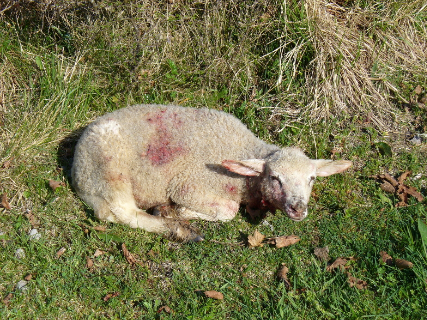 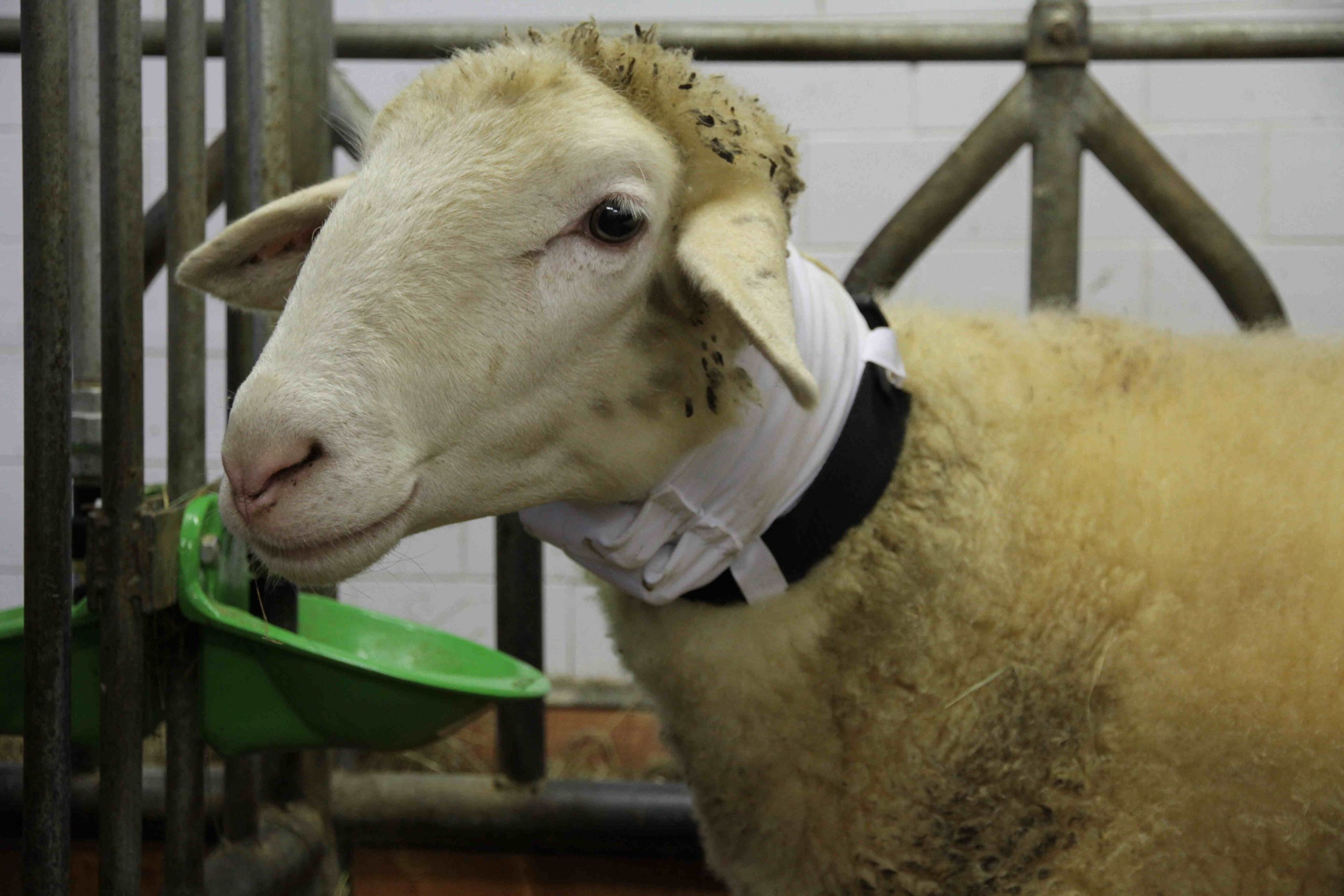